Jerusalem is a must-see city in Israel, holy for the three major faiths: Judaism, Christianity and Islam. Followers of these religions can visit ancient places mentioned in biblical texts and make pilgrimages to significant temples and churches. The city is split between old and new, mixing historic buildings with modern restaurants, shopping and government offices. You can explore the city through different forms of transport and many sites are suitable to navigate by foot.

The Old City
This walled one kilometer area is found in the center of Jerusalem. The Old City is separated into four quarters: The Armenian Quarter, The Jewish Quarter, The Christian Quarter and The Muslim Quarter. Travel down winding alleys and narrow passageways to explore the history and identity of these quarters. There are seven points of entry into the Old City and each gate offers distinct delicacies and goods. To view the entire area, stroll along the Ramparts Walk which circles the walls of the Old City. 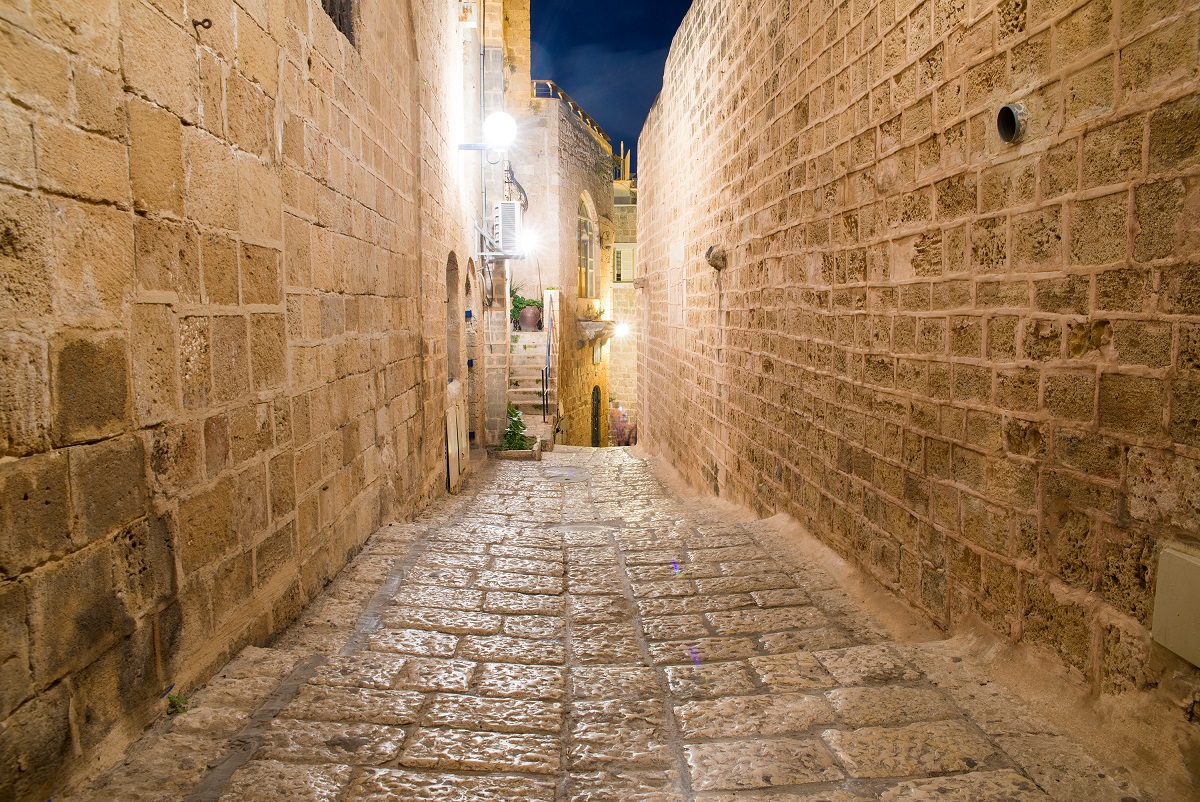 Teddy Park
After exploring the Old City, head below to Teddy Park, a large green space with a fountain in the middle. The park was named after Teddy Kollek who established the Jerusalem Foundation and served as Mayor of the city from 1965-1995. Located in the center, Hassenfeld Fountain presents a nightly water show that combines light and music. Throughout the park there are environmental sculptures including a sundial and a giant globe.

Mini Israel
To see Israel’s famous sites within only a few hours or less, check out Mini Israel in nearby Latrun. The slogan for the park is “See it all - small” and this is exemplified by the 350 miniature replica buildings and landmarks found within the country. Items include 30,000 figurines and 15,000 real bonsai trees planted throughout the park.  These mini models are exhibited over 35,000 square meters or 8.6 acres. Mini Israel is structured like the star of David and each point represents a different main city or area: Jerusalem, Haifa, The Galil, Negev, The Center and Tel Aviv.

Round the City Tour Bus #99
For an easy and informative way to tour the city, hop on bus #99 which rides around Jerusalem. The tour begins at the Central Bus Station and ends at the Supreme Court of Israel, with lover twenty stops in between. Bus #99 is a double decker with open windows, providing the best view of Jerusalem. Five daily tours are offered in eight different languages, catering to tourists from around the world. This tour gives you a true feel of Jerusalem for a modest price. 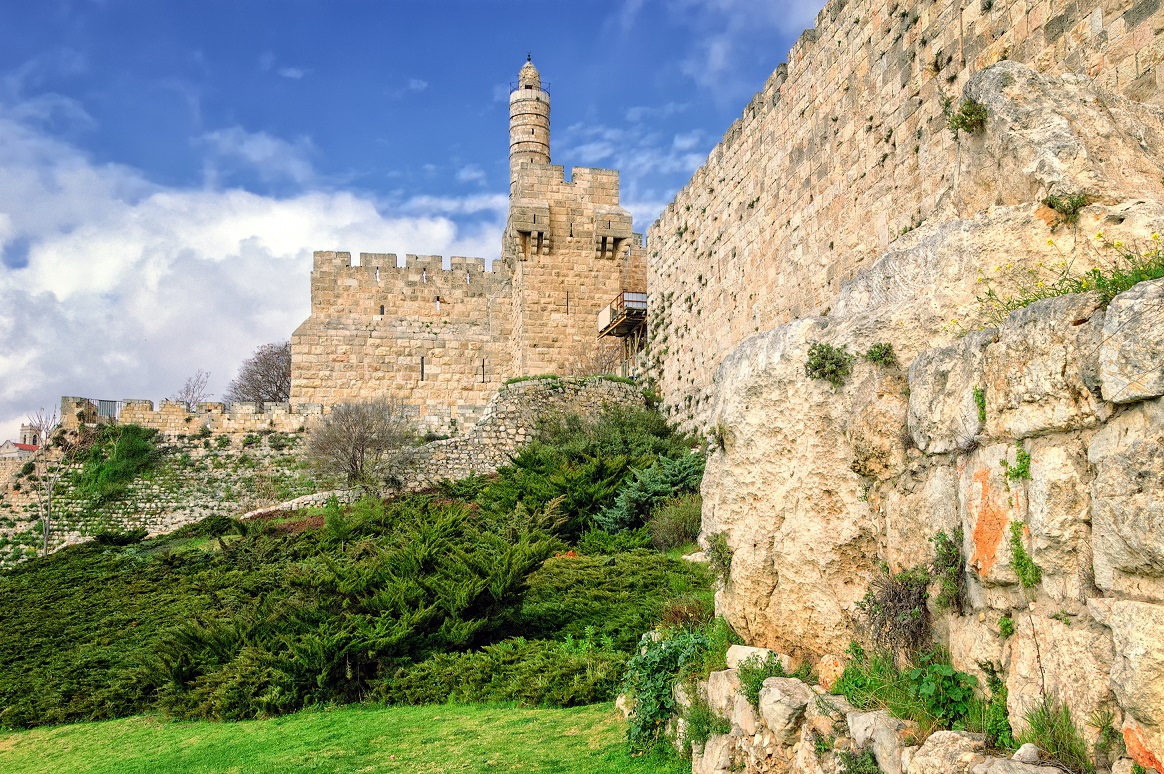 Segway Tours in Jerusalem
In addition to riding around Jerusalem on a bus, consider another form of transportation: a segway. Segways are self-balancing, two-wheeled electric vehicles that allow you to simply stand and take in Jerusalem’s sights and sounds. Segway tours are a unique way to see the city and can accommodate a group of ten people. Each tour begins with an introduction and short training so each participant feels confident and secure on the segway. You can roll through main Jerusalem attractions while relaxing atop this electric scooter.