Prepare to be inspired - Art in Israel

Here are the top five museums and galleries not to miss during your exploration of Israel:

The Israel Museum
Based in Jerusalem, the Israel Museum is the largest cultural establishment in Israel and is top ranked in the world. This museum was founded in 1965 and features historical collections, from prehistoric to the current day consisting of Fine Arts, Jewish Art and Life Wings and Archaeology. The Israel Museum contains the most biblical and Holy Land archaeology in the world. There are 500,000 objects in the museum including the Dead Sea Scrolls, which are the oldest biblical manuscripts in the world. The scrolls are displayed within the exhibit, "Shrine of the Book," which was designed by Frederick Kiesler and Armand Bartos. In addition to the scrolls, there are also rare, medieval biblical texts. During your visit, take a stroll in the Billy Rose Art Garden which was designed by Japanese-American sculptor Isamu Noguchi and was considered one of the best outdoor sculpture settings in the 20th century. A landmark within the garden is the larger than life "Ahava" statue, which depicts the letters for the word "Love" in Hebrew. 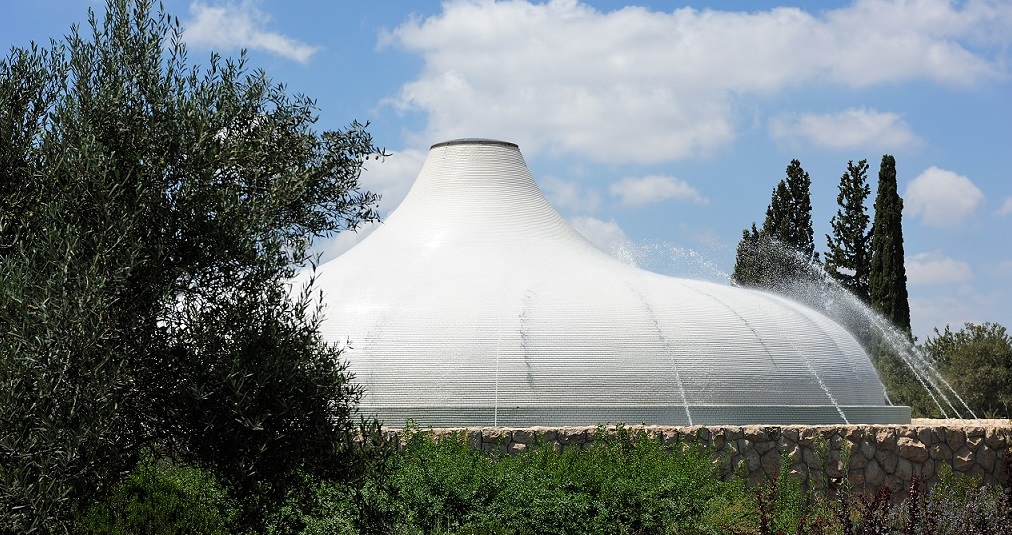 Tel Aviv Museum of Art
If you are a lover of art that is a bit more modern, check out the Tel Aviv Museum of Art. The redesigned museum was opened in 2011 and is comprised of: The Department of Israeli Art, Department of Modern and Contemporary Art, Department of Prints and Drawings, Department of Photography, Department of Architecture and Design and Old Masters Department. The museum was originally founded in the home of the first Mayor of Tel Aviv, Meir Dizengoff. The museum is spread across three buildings, including the Helena Rubinstein Pavilion for Contemporary Art. Beginning in 1959, the museum was originally situated here for twelve years. This building mainly houses temporary exhibits. The Main Building was opened in 1971 and can be found on Shaul Hamelech Boulevard. Next door is the most recent addition – The Herta and Paul Amir Building, built in 2011.

Holon Design Museum
A new addition to the Israeli art scene, the Holon Design Museum opened in 2010 and incorporates changing exhibits from world famous artists. It is considered one of the leading museums for contemporary art and design. The architecture of the museum itself is a piece of art - it was created by Ron Arad, a much-admired architect. There are four main areas within the museum: historical design (works created in Israel from 1930-2000), contemporary design, commissioned works and academic projects. These projects are created by Israeli Graduate Design students. Each year there is a rotating display and the collections are shown in two different spaces. These include: The Design Lab which incorporates lateral views and Collection Windows which allows for examination and observation of the featured objects.

Alon Segev Gallery
The Gallery opened in 2000, can be found in Tel Aviv and is considered the top contemporary art gallery in the city. The Alon Segev Gallery features both emerging and established Israeli and international contemporary artists. Throughout the gallery, complex installations are displayed utilizing various art forms. Videos, sculptures, drawings and paintings can be found exhibited in the white cube space. The mission of the Alon Segev Gallery is to introduce Israeli contemporary art to the rest of the world.  Exhibits rotate every two to three months so it is worth the visit each time you are in Tel Aviv because you will always experience something different.

Beit Hatfutsot
The Museum of the Jewish People is located on the campus of Tel Aviv University in Ramat Aviv. This global museum depicts the 4,000-year-old story of the Jewish people through artifacts, art, historical photographs, models, sculptures and visual images. Nahum Goldmann, President of the World Jewish Congress between 1954-1977, originally opened the Museum in 1978. The Israeli Knesset passed the Beit Hatfutsot Law in 2005 that defines the Museum as "the National Center for Jewish communities in Israel and around the world." A visit to the museum aims to strengthen personal Jewish identity as well as further a sense of belonging to both Israel and to the Jewish religion. Some permanent exhibits include: Heroes – Trailblazers of the Jewish People and Hallelujah! Assemble, Pray, Study – Synagogues Past and Present. The Museum is constantly updating and adding new exhibits, most recently focused on multiculturalism within Judaism found in Israel and around the world.