Five Must See Places in Israel

A country rich in tradition and heritage

If you’re planning a vacation to Israel soon, here are the top five stops not to be missed. Since this country is rich in tradition and heritage, it was hard to choose just a few notable destinations.

The following are the top cities not to be missed on your next trip to Israel. So buckle up and get ready for an exciting adventure!

With over 2 million visitors annually, add Jerusalem to your Israel tour list. Jerusalem is considered the holiest city in Judaism and also contains religious significance for Christians and Muslims. This ancient destination is filled with interesting museums, historic landmarks and religious symbols.  Within the Old City itself, there is the Western Wall, Dome of the Rock and Church of the Holy Sepulchre. There are small shops with treasures to discover in four different quarters: Jewish, Muslim, Christian and Armenian.

Car rental in Jerusalem was never that easy to do. Shlomo Sixt has 2 branches in Jerusalem - so if you are staying in jerusalem just stop and sy hello - our cars are waiting for you

If you enjoy a cosmopolitan atmosphere and beautiful beaches, then Tel-Aviv is not to be missed. Tel Aviv is the business and industrial center of the country and the second largest city. It is also home to a wonderfully diverse variety of restaurants, stores and nightlife. Tel Aviv was voted as one of the top ten beach cities in the world by National Geographic Magazine. The coastline offers top of the line restaurants, bars and lounge chairs available to rent. 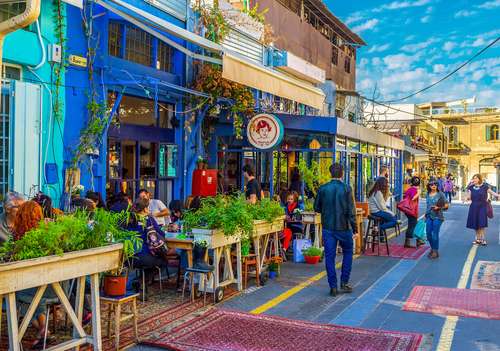 This “sea” is actually just a large lake and the lowest point on earth. The Dead Sea derives its name from the high concentration of salt in its water. This provides two direct benefits for Israel. First, it is the healing destination for people who have a variety of skin ailments.

Many consider this area to be a large, natural health spa. Secondly, it allowed Israel to become one of the world’s largest suppliers of minerals. There is also a nearby nature reserve called Ein Gedi which offers hiking trails, small ponds and waterfalls. 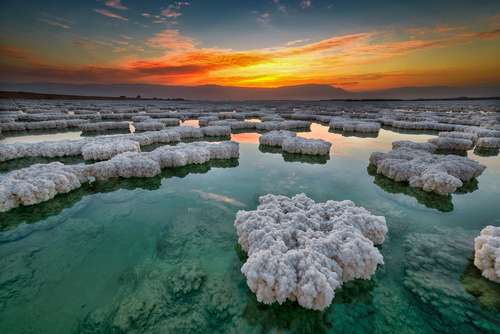 A city on the coast in the north of Israel, Haifa is full of beautiful sites and beaches. The Baha’i Gardens and Golden Dome is a gorgeous destination holy to the Baha'i Faith. This garden consists of 700 steps surrounded by manicured gardens and immaculate flowers and plants. Take a drive on Yefe Nof Street and experience the amazing view of the harbour and other side of the bay. On a clear day you can see Lebanon and Mount Hermon. There are winding roads throughout Haifa with hidden pubs, restaurants, little shops and cafes.

If you’re looking for a place with first class hotels and pristine beaches, then head to Eilat! This resort city can be found at the southernmost tip of Israel along the shores of the Red Sea. Eilat’s coral reef allows for incredible scuba diving and snorkeling. The more adventurous travelers can try their hand at parasailing, jeeping or skydiving. Eilat is also widely considered a fun party city due to the thrilling nightlife and bar scene. 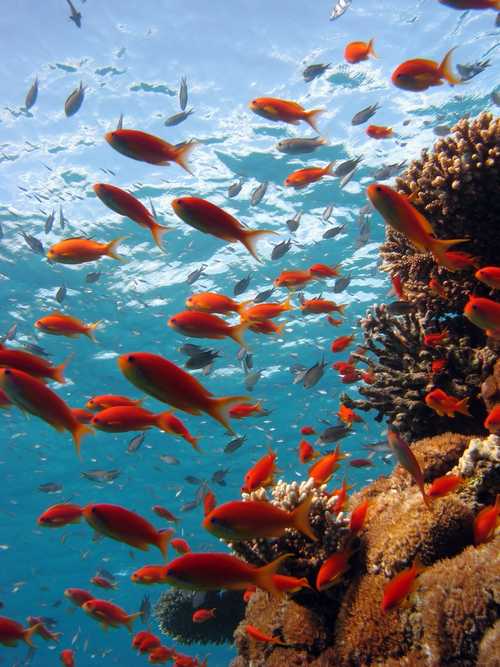 join us at car rental in israel page