Considered Israel’s most historic hotel, the 5-star King David Hotel in Jerusalem first opened its doors in 1931. Geographically, the hotel is in the centre of Jerusalem, on King David Street, with views over Mount Zion and the Old City. The building occupies a unique place in Israeli history, and Jerusalem in particular, in terms of the Jewish struggle for statehood. 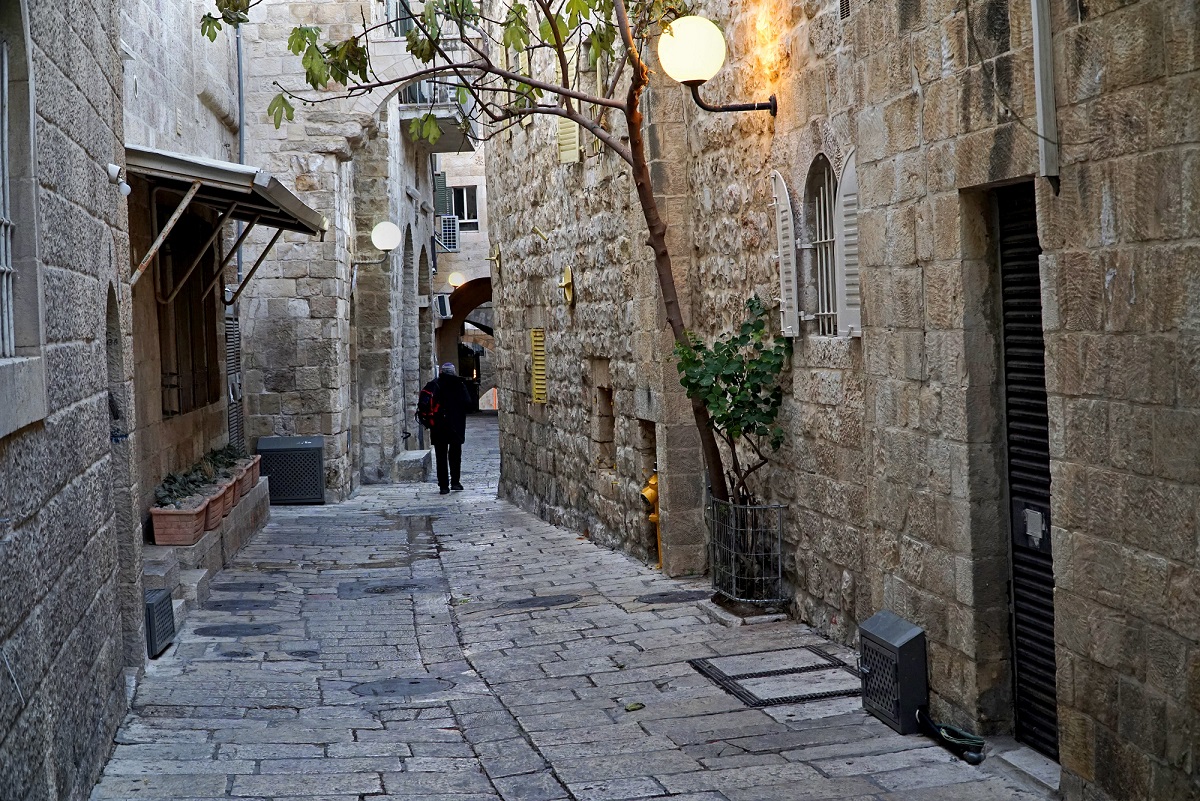 It was a landmark in the 1948 War of Independence, the division of the city and during the annexation of East Jerusalem from Jordan in the 1967 Six Day War. The hotel was founded by a wealthy Egyptian Jewish Banker and director of the National Bank of Egypt named Ezra Mosseri. He financed half of the project himself and other affluent Cairo Jews helped as well.

The hotel was constructed with locally quarried pink limestone. Prominent guests included King Abdullah I of Jordan, the dowager empress of Persia, and Egypt’s Queen Mother Nazli. The hotel was also residence to three heads of state forced into exile. King George II of Greece ran his government at the hotel after fleeing the Nazis who had occupied Greece in 1942. Emperor Haile Selassie of Ethiopia was forced from his country by the Italians in 1936. King Alfonso XIII of Spain fled his county when Republican candidates won the majority of votes in elections. The Dan Hotels chain purchased the hotel in 1958, and today, the King David is one of Israel’s most prestigious hotels. It is still visited by foreign dignitaries and heads of state.

The Dan Hotels chain purchased the hotel in 1958, and today, the King David is one of Israel's most prestigious hotels, with a 5-star rating, and is still used by visiting foreign dignitaries and heads of state.

Going to stay in Jerusalem?

Car rental in Israel with Shlomo Sixt will ensure you complete peace of mind and a relaxed ride, knowing that behind you of a reliable service, with a focus on active service 24/7 and rescue services and towing. That way you will be sure not to get stuck with a rental car without a backup.