The Jerusalem Biblical Zoo, now named "The Tisch Family Zoological Gardens," is located in a neighborhood named Malha in Jerusalem. It is famous for its collection of animals, which are mostly mentioned in the bible. It is a collection of Afro-Asiatic wildlife. The Zoo was the most popular attraction in Israel from 2007-2009, and in 2009 it held little over 55,000 members.

The Beginning of the Jerusalem Biblical Zoo

The Jerusalem Biblical Zoo was opened in 1940, as an "animal corner." It was created by Aharon Shulov, who was a professor of zoology at the Hebrew University of Jerusalem. Shulov wanted to create a teaching/research facility for his students where they could gather animals and insects that were mentioned in the Bible. They had some trouble translating some names of the animals but in the end, it didn’t even matter. 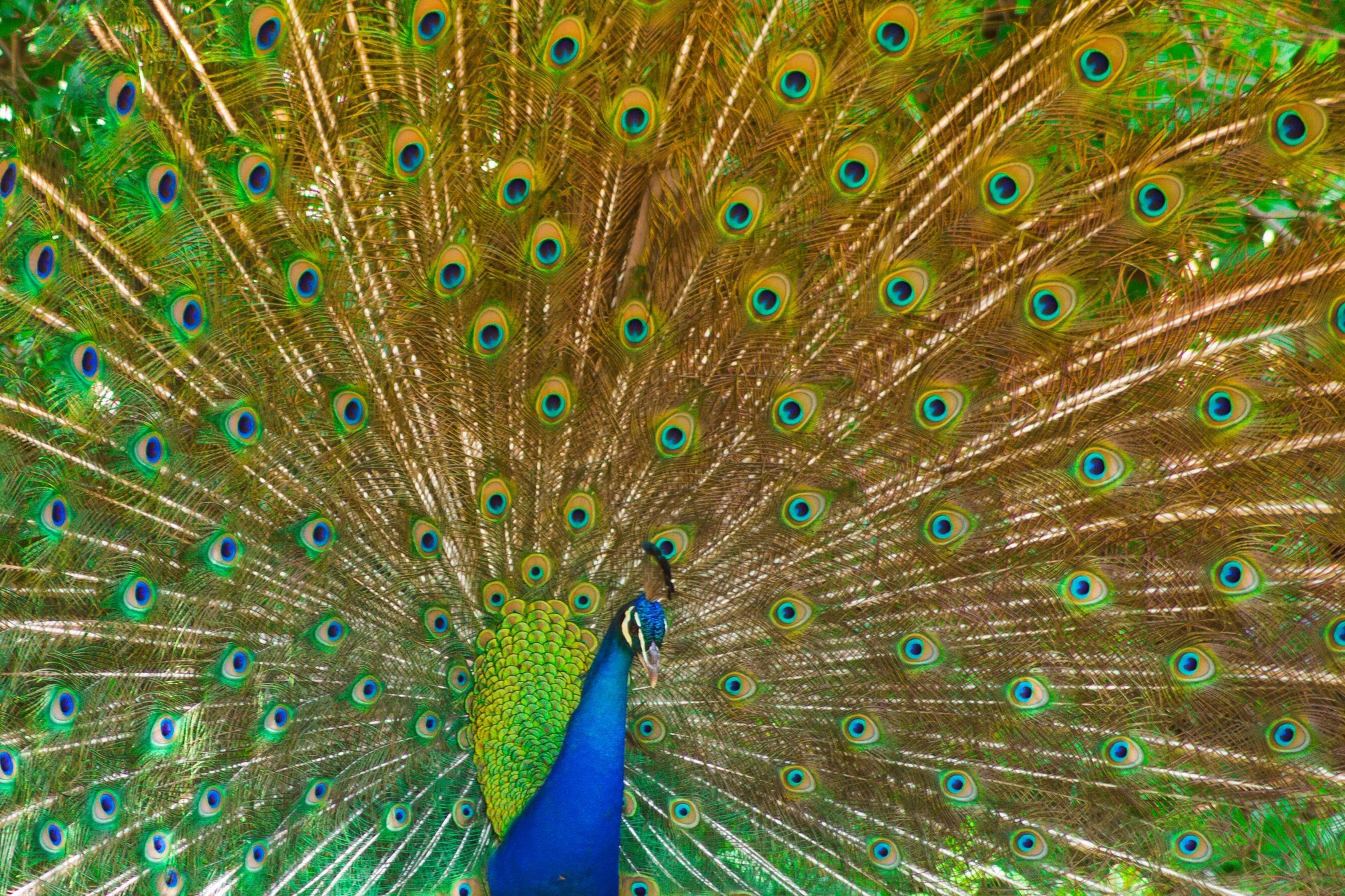 When the Jerusalem Biblical Zoo was created, the planners decided that Biblical animals weren't enough, and they decided to branch beyond the lines of the Bible and include worldwide endangered species into their zoo.

The Animals of the Zoo

The zoo was officially opened on September 9, 1993. As of 2009, the zoo has collected over 2,200 animals that represent 271 species. They didn’t like the idea of cages and bars, and later on, they removed them. They were replaced by open areas separated of the public by trenches, moats, glass, fences, and bridges. The outdoor areas also have inner shelters inside of them in case of bad weather.

People come in contact with the animals only in special parts of the zoo: in Lemur Land, the children's zoo, and the Wet Side Story aquatic exhibit. The animals reside in their natural habitats. From tropical rain forests and to the African Savanna and the underworld of mice and cockroaches.

Facilities of the Zoo

The zoo also operates as a medical facility which has surgery, recovery, and treatment rooms. Also, they possess a quarantine unit, where they can inspect and diagnose the sick animals that other zoos send to them. The animals consume an unimaginable amount of food every day, but thanks to the agreement Shulov worked out with many companies in Israel, they acquire food free of charge.

An Easier Way Through the Country

The best choice if you wish to visit this amazing zoo would be to rent a car straight from the airport, which could be easily driven to the Jerusalem Biblical Zoo. Also, with it, you can explore the amazing country of Israel, and its beautiful landscapes and sites.