Haifa is a wonderful port city in the North of Israel. It is a popular tourist destination because if its various natural beauties as well as its human constructions such as the the Baha’i gardens. With so many places to visit, tourists can be hard pressed to decide what to do-and that’s why we’re here.

While those not of the Baha’i religion aren’t allowed in the temple itself, the gardens surrounding it attract so many tourists every year. The gorgeous gardens are riddled with some of the most beautiful flora in the world.

Take a Cable Car to the Stella Maris Carmelite Monastery

Taking a cable car is a seldom available but exciting opportunity. Especially when it allows you to look at the beauty of Haifa along the way. The journey finds its pinnacle at the Stella Maris Carmelite monastery, which while a wonderful work of architecture by itself, also has a WW2 memorial nearby.

Swim at the Beach

The beaches of Haifa are gorgeous and infused with festivities and excellent swimming spots. As in most port cities, water sports are great activities to engage in with the natives. Swimming and diving are extremely popular because Haifa has some of Israel’s best beaches. This is further intensified with the great weather, which makes swimming comfortable all year round. 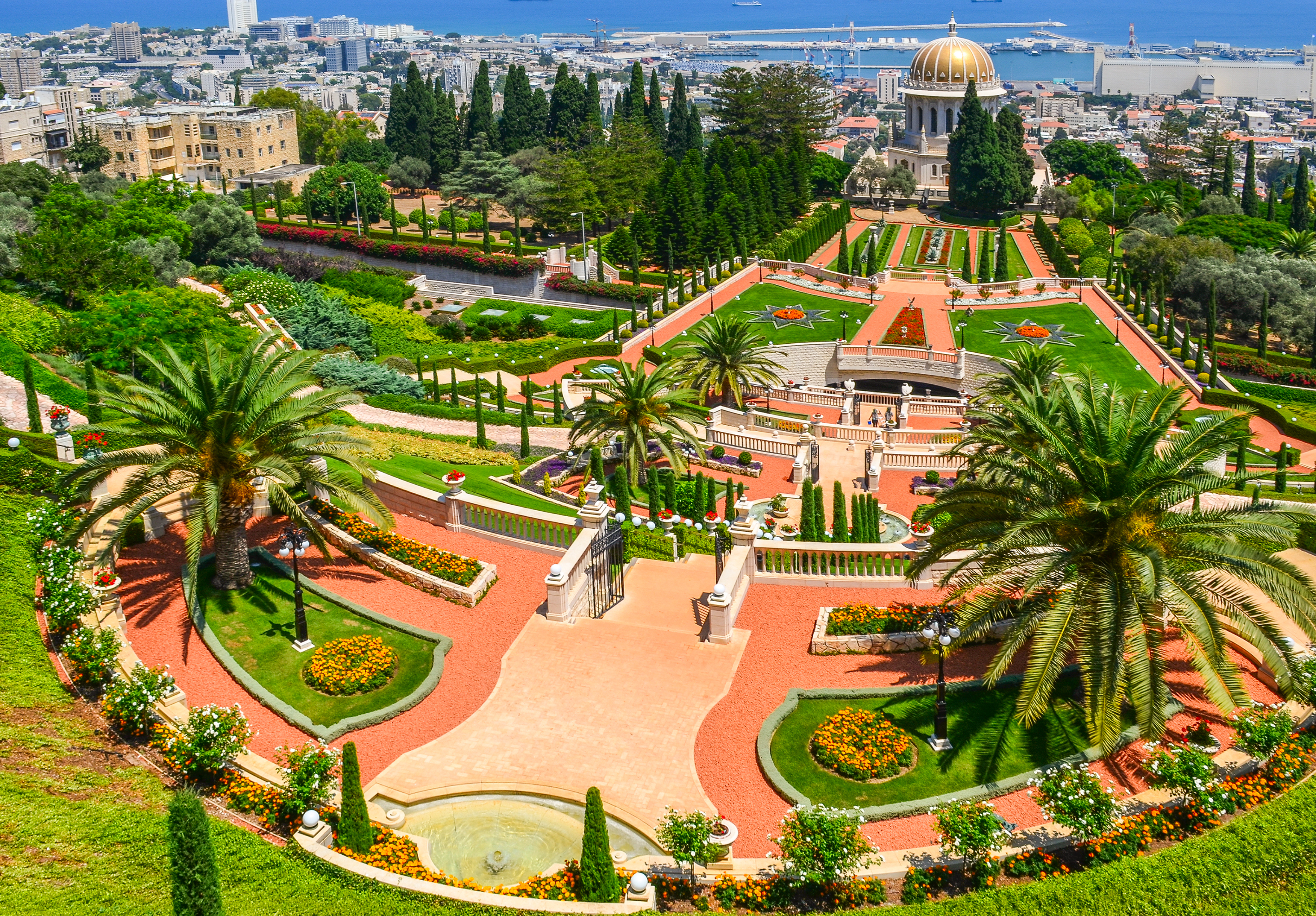 The German Colony is a renovated tourist spot first built by the German Templars in the 19th century. It is considered Haifa’s biggest tourist attraction, lying right underneath the Baha’i gardens. Its architecture lies in stark contrast with the rest of the city, giving the German Colony a unique and timeless vibe.

Take A Stroll Through the Carmel National Park

The Carmel National Park is a nature reserve famous for its dense pine, eucalyptus, and cypress forests. It is Israel’s biggest nature reserve, and its beauty is by no means secondary.  It is an excellent example of just how beautiful a Mediterranean ecosystem can look.

With all these things to do in Haifa, it can be hard to figure out how exactly to get from place to place. Since it is such an old city, it’ll be hard to get around without using a car. That is why most tourists, and even some Israelis, rent a car during their trip.