Coming for Eurovision 2019? Rent a Car and Enjoy Israel

Eurovision, Europe’s most famous music event, is coming to Israel this very year. This has made a lot of heads turn at the world’s most religiously significant country. The Tel Aviv Eurovision is bound to be filled with endless entertainment, quality singing, and above all, it’s going to be a grand time. If you don’t want to miss a single inch of this beautiful country on your visit, rent a car and enjoy it.

Tel Aviv is Israel’s second largest city, sitting right behind Jerusalem. It is most famous for its nightlife, nicknamed the “non-stop city” Tel Aviv is going to come even more alive during Eurovision. It is also a beach city, which means that in addition to seeing Eurovision, visitors will be able to let off the steam through swimming and diving through some of the world’s most beautiful beaches. Additionally, some tourists will be happy to find out that Tel Aviv is one of the most tolerant cities in the world, marked as one of the top LGBT destinations out there.

Tel Aviv is not “just” an extremely active nightlife city. It has many tourist spots interesting for the general public, including plentiful art galleries such as Draydel House and museums whose quality can compete with the world’s best. The city is also known for its rich fashion culture. It is even regarded by some as a paradise for hipsters, because you can see fashion from throughout the world adorning the people.

Jerusalem
No trip to Israel is truly complete without visiting its capital. Jerusalem is a city with a turbulent, religious past. This is reflected in the life there; however, while the nightlife is not at the tier of Tel Aviv, it’s nothing to scoff at either.

Religious visitors will be amazed at the sight of Jerusalem’s churches and temples. The Old City of Jerusalem specifically, is a sight for sore eyes. The history in the ancient buildings and museums isn’t just seen—you can smell it and feel the historical significance of this city.

There are countless monuments to be seen in Jerusalem, commemorating various things, most notably the Jewish victims of the Holocaust. On the flip side of the coin, the modern part of the city is exactly that. It feels like a true world-class capital city. There’s much shopping to be done in Jerusalem, and many more modern museums and galleries to visit. 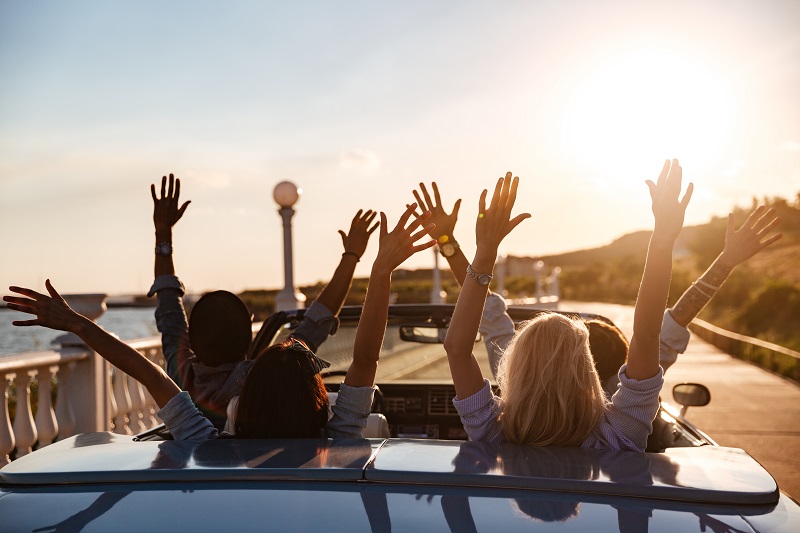 Eilat
Eilat is a tax-free zone in Israel. Besides its countless natural attractions, like its dolphins, beaches, and hiking spots, it’s the perfect spot to do some shopping.

The Dead Sea
The lowest place on earth The Dead Sea is a unique, once in a lifetime sight. Swimming through this lifeless sea feels surreal, as the buoyancy is far higher than in any other sea in the world. Aside from that, the sea itself is also beautiful, and it’s well worth going there even if just to see it. The Negev desert lies in the southeast of Israel. It covers a significant portion of Israel, and the long, sandy plains are a once in a lifetime sight.


Northern Israel
Northern Israel, while not as often visited as the South, is not to be underestimated. With gorgeous, historical cities such as Haifa, and natural beauties such as the Sea of Galilee. Its uniqueness is furthered with the rugged beaches and long coastline.


The Negev - Ramon Crater
The Ramon Crater is the world’s largest erosion crater. Looking down into the crater, visitors are treated to stunning views and interesting landscapes. Visitors can hike and camp out in the crater, and those who do are frequently treated wildlife that lives in the crater and amazing views of the stars. The area also offers helicopter tours, rappelling, eco tours, and biking.


If you want to get to all these places during your Eurovision visit, you’d best use the transport most Israelis do: the car. Using public transportation to get around so many places can be quite troublesome, so renting a car may be the best choice for aspiring travelers.