5 Archeological Sites to Visit in Israel

Deep in the Western Negev desert lies Shivta, a UNESCO heritage site that was once played a major role in commerce. Shivta was founded by Romans and Nabateans and was part of the Nabatean Spice Route. One can only speculate how much Frankincense and myrrh passed through the region, on its way from Yemen to ports on the Mediterranean Sea. Visitors can see ruins from two Byzantine churches, oil presses, a water storage system, and stunning architectural features.

Far beneath the platform in front of the Western Wall lies an archaeological site of epic proportions. Originally built in 20 BCE by King Herod, much of the wall has been buried for thousands of years. Recent excavations have uncovered layers of the wall, leaving an impressive architectural project visible to visitors. 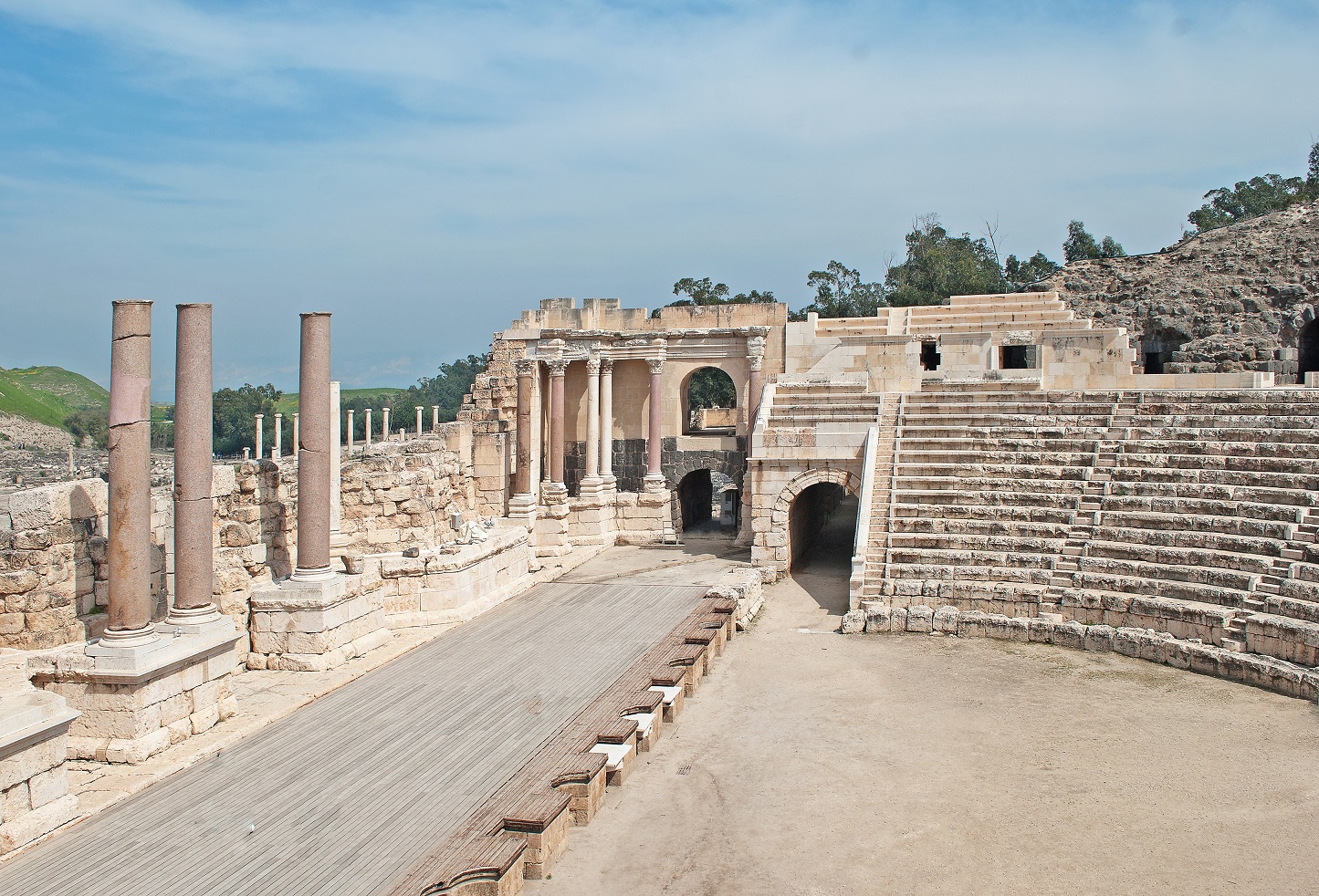 Megiddo, a UNESCO World Heritage site, is thought to have seen more battles than any other city. Strategically located by the Aruna Pass in the Lower Galilee, the holder of Megiddo controlled one of the passes through the Carmel Mountains. Visitors today can see the remains of Solomon’s Gate, the Ivory Palace, an ancient altar, and the water system which carried water into the city.

King Herod’s final resting place located 10 kilometers south of Jerusalem features plenty of things to see. In addition to the stunning views of Bethlehem, Jerusalem and the Judean Desert is the remains of Herod’s palace, the bathhouse, synagogue, churches, and more.

With exciting archeological sites located all over Israel, you’ll definitely want to rent a car during your visit so you can see everything from north to south.