Got a coupon?Enter coupon code and enjoy exclusive offers!

Thinking about visiting Israel’s southernmost city? Among many other tourist sites like Dolphin Reef, Ice Mall, and the Red Canyon, the Underwater Observatory Marine Park is a classic Eilat must-see. Read on to find out about the many different features and activities you will find at Coral World.

The Main Attraction – The Tower

With over 800 species of coral, fish, mollusks, stingrays, sharks, turtles, and many other animals, the Underwater Observatory is the only one of its kind in the world. Visitors can watch the sea creatures in their natural habitat, the Red Sea, as the observatory tower reaches a depth of 12 meters under the sea.

This exhibit is the largest shark pool of its kind in the Middle East. In contains eight sharks, walruses, sea bats, and thousands of fish all living together in harmony. Observing the Red Sea sharks up close (through the glass window, of course) is a rare treat. One of the spectacular ways to do this is while walking through the 15-meter tunnel with sharks and other marine wildlife swimming overhead. Another way to learn about sharks is through the interactive digital visitors’ center. There, you will find out about the sharks’ lifestyle, habits, and habitat. 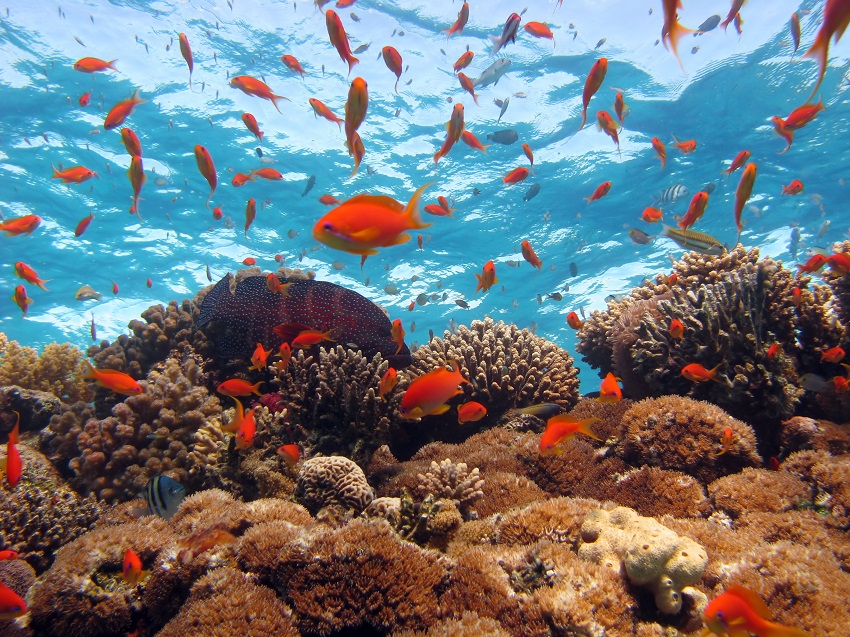 For further shark education, step into the Oceanarium. The Oceanarium is home to a huge simulator, which contains a 3D film in which the visitor takes part in a simulated journey through the depths of the Sea. Visitors to the Oceanarium sit on platforms that move in every direction following along the film’s movement.

Perhaps the most classic of all Eilat activities is the glass-bottomed boat. Visitors sit below deck and observe the marine wildlife in its natural habitat through side windows. Each cruise sails out full of both local and international tourists eager to see what is going on beneath the water.

This unique exhibit features rare flora and fauna of the sea world in three separate rooms. The first two rooms feature species such as octopi, lionfish, clownfish, seahorses, star fish, lobsters, and eels. The third room is the nocturnal room, which features squid, jellyfish, crabs, and live coral in a dark space.

use a car rental israel service today and stop by the Underwater Observatory Marine Park in Eilat for a fun, interactive, educational experience. You won’t ever forget it.